After leading a successful rescue operation in Mombasa, U.S. Marine Ray Garrison and his wife Gina travel for a holiday at an Italian beachside town in the Amalfi Coast. However, they are kidnapped by a group of mercenaries led by Martin Axe, who demands to know the source of the Mombasa hostage operation. Since Ray is not privy to this information, Axe kills him and Gina.

Ray is later resurrected by Rising Spirit Tech, a company that specializes in developing cybernetic enhancements for disabled US military personnel. The company’s CEO, Dr. Emil Harting, tells Ray that he is the first successful candidate that they have resurrected using a special nanite technology. Ray is also introduced to Dr. Harting’s other patients including former US Navy diver “KT”, with whom he strikes a friendship, and former service members Jimmy Dalton and Marcus Tibbs, with whom he gets on poorly.

After experiencing “flashbacks” of Gina and Axe, Ray escapes Rising Spirit’s laboratory in Kuala Lumpur and pursues Axe, seeking to avenge Gina’s death. Using the nanites to hack into computer databases, Ray tracks down Axe to Budapest. After trapping his convoy in a tunnel, Ray kills Axe’s bodyguards before doing in the mercenary. He is later recovered by KT, Dalton, and Tibbs, who bring him back to Rising Spirit for reprogramming. In truth, Harting created false memories of Gina’s death as part of a plot to eliminate rivals in Rising Spirit.

After his memories are wiped and reprogrammed, Ray is sent to kill Nick Baris in East Sussex, “remembering” him to be Gina’s killer. Though Ray manages to kill Baris and his bodyguards, Baris has forced computer programmer Wilfred Wigans to build an EMP bomb, which is ignited after Baris’ death, incapacitating Ray and severing communications with Rising Spirit. After “resurrecting” Ray, Wigans reveals that Rising Spirit planted false memories to turn him into a killing machine. Ray discovers Gina is alive but had left him five years ago and started a family in Cape Town, South Africa.

Growing disillusioned with Harting’s exploitation of Ray, KT seeks Wigans’ help in taking him down. Meanwhile, Ray is recaptured by Dalton and Tibbs following a pursuit. He is brought back to Rising Spirit’s laboratory for reprogramming, but escapes with the help of KT and Wigans, who sabotage the reprogramming process and Rising Spirit’s computers. Breaking free, Ray fights Dalton and Tibbs on top of an elevator. Dalton willingly lets Tibbs fall to his death before continuing the fight until Ray punches him down the elevator shaft, killing him. Ray confronts Harting, who manages to drain the nanites, but is killed when the second grenade he shoots at Ray is dismantled by the nanites and dropped directly at his feet. Ray is later rebuilt by Wigans and KT, and the three then leave in search of a new life. 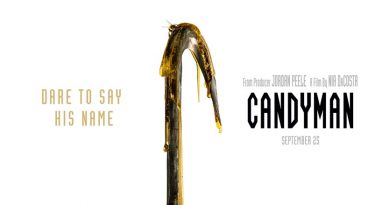 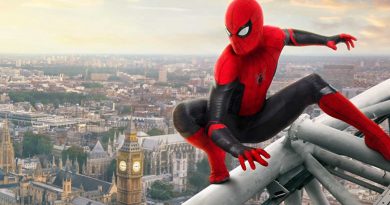 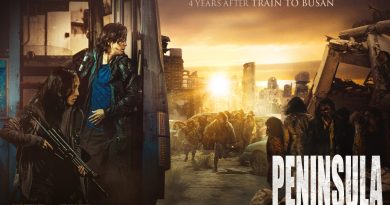