Uncle Chuan (Lee Sai Peng) is a conservative father with a rigid set of rules. When his daughter Bee (Joanne Yew) returns home after spending most of her formative years in England with her fiancée Benji (Ben Pfeiffer), Uncle Chuan refuses to give his blessing. With cultural differences and a language barrier that could potentially damage the union between Benji and his loved one, he feels that something must be done quick. Uncle Chuan reluctantly allows them to marry but on one condition — the wedding ceremony has to be in the traditional way.

Despite their lack of understanding towards one another, Benji and Uncle Chuan embark on a nationwide journey to hand-deliver wedding invitations to the latter’s childhood friends. Throughout the journey, the two learn valuable lessons about accepting each other’s differences. 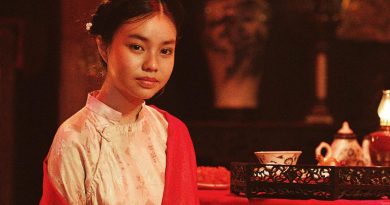