Sheng Enterprise is the biggest name in competitive mahjong and this is where the story of ‘Big Three Dragons’ begins. Shun Shao Bai is the heir apparent to the company, but ends up banished from the company after his playful antics at the company’s anniversary party disgraces him. Left with nothing to his name, Shun must defeat his uncle in a deadly mahjong game to win his rightful place back in the company. Problem is…Shun is terrible at mahjong! He’s never won a single round of mahjong in his life! Enter the feisty Wu Que, who takes Shun under her wing and brings him to the famous Wu Lian Palace to become the ultimate mahjong master. 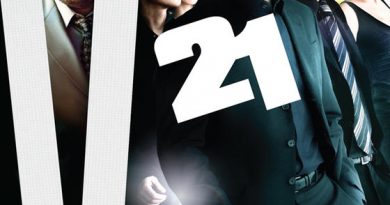